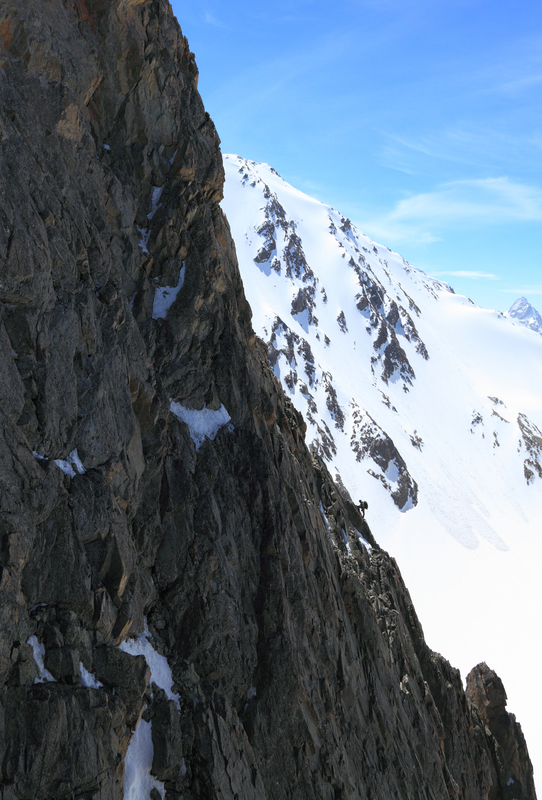 Resilient people don’t give up on their dreams. University of Pennsylvania researchers who study perseverance or “grit” found that grit predicted grade point average among Ivy League undergraduates, retention among cadets at the U.S. Military Academy at West Point, and predicted success more than intelligence.

Calvin Coolidge, the 30th US President said, “Nothing in the world can take the place of Persistence...Persistence and Determination alone are omnipotent. The slogan “Press On” has solved and will always solve the problems of the human race.”

In short, those who persevere will strive to improve, not give up, and stay engaged more than those who give up easily on their goals. Anyone who achieves success has done so through persistence – an essential component of resilience.

Next: Resilient people tend to respond better to stress

What is Resilience? | Live longer | Are more likely to achieve success | Tend to respond better to stress | Manage chronic illness more effectively | Are less depressed | Are happier with themselves | Are typically better employees | Are physically healthier | Thrive | What you can do to build resilience