Resilience, self-reported depression, and healthy behaviors were measured in a sample of 8,903 adults 18 years and older with an average of 38 years. The mean RS-14 score was 78.1 and the Cronbach’s alpha coefficient was .94. 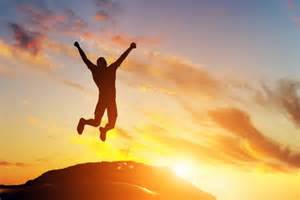